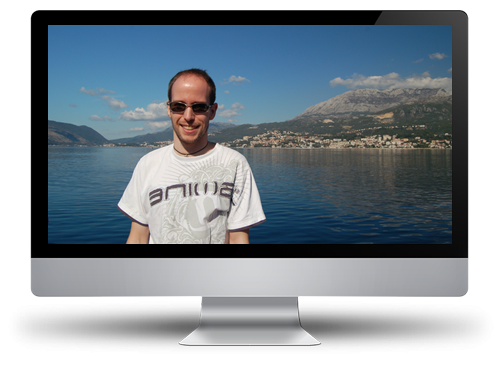 I'm a Graduate from Birmingham University where I completed a MSc in Computer Security which I passed with distinction. I also achieved a 2:1 in a Computer Science BSc at Loughborough University. During my BSc I took a years work placement at Rutherford Appleton Laboratory near Oxford where I worked in the High Performance Computing Services Group. While I was there I worked on various projects, these included writing a program to test the strength of user passwords for the various systems we ran, writing an RSS news system which could be added to by a user with an authorised email address the system. I also built a monitoring system which graphically displayed the status of all the computer nodes in each cluster.

Since leaving university, I've been working as a web developer, first at Noisegate Media, based in Leamingaton Spa where I developed in PHP with MySQL, HTML5, CSS and jQuery, to create responsive web apps. The main part of my job here was development and support of a custom made content management system which allowed users to update their own website quickly and easily. I also worked with open source web applications such as blogs, forums and e-commerce solutions. Having accessible and standards compliant websites was another important factor so part of my job was to ensure sites met W3C Standards. While working here I also created my first iPhone app for one client. Noisegate Media also have a recording studio which specialised in music production, recording and CD and DVD duplication and they also write music and songs which have been used on BBC TV and radio.

I now work as a Web Developer at a Image+, a digital design and marketing agency based in Coventry. The majority of the work I do is my creating bespoke web applications using the Laravel or CakePHP frameworks. The systems we build usually have responsive web front ends and APIs to capture and send data to other services such as mobile apps. I also build content managed website usually using Wordpress, although some of the older sites use WolfCMS, and e-commerce sites with Magento or by integrating directly with a payment gateway such as Paypal or SagePay.

I also have experience working in the retail sector from working at both Homebase and Clive Mark Schoolwear.